Time for Macroeconomics to be Remastered 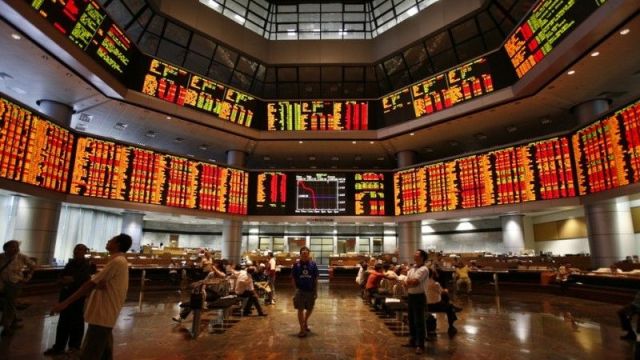 In a new article for Project Syndicate, entitled  What Economists Still Need To Learn  , I argue that conventional macroeconomic models failed to predict, explain, or offer remedies for the global financial crisis. Yet a decade later, much of the profession remains in denial and treats the crisis as just a rude interruption.

I group the crucial lessons that macroeconomists need to learn into three main categories:

While some academic economists are making progress with more heterodox approaches, their insights have had little impact on the forecasting models still being used by practitioners in the policy-making and corporate world. Meanwhile, the global backlash against the economic and political status quo is changing the game while it is still being played. As talk of a global recession begins to grow, it’s worrying that macro-economists still have no clear idea what to do about it…