21 Lessons from the Greek Crisis 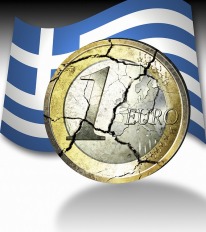 The refinancing deal struck on 13th July between Greece and its Eurozone partners left everyone bruised and unhappy. While it staved off the immediate threat of yet greater chaos from Greece being forced to abandon the euro, doubts remain as to whether the deal will succeed. So what are the lessons to be learnt?

This post also appears in the latest edition of ING World.